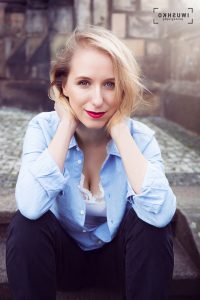 Réka was born and raised in Slovakia by Hungarian parents and currently is based in Prague. Her debut before the cameras was at her early 20s’ in the movie Foxes, where she played a lead role and was awarded for this performance in Rouen in France. She speaks fluently four languages, that’s why she often takes a part in foreign projects such as Tannbach (DE), The Man with Hare Ears (CZ-SK) or Shadowplay directed by Björn Stein and Måns Mårlind.

The creation of action and physical text, lead: Viliam Dočolomanský

Specific training and the creation of a theatrical language, lead: Viliam Dočolomanský 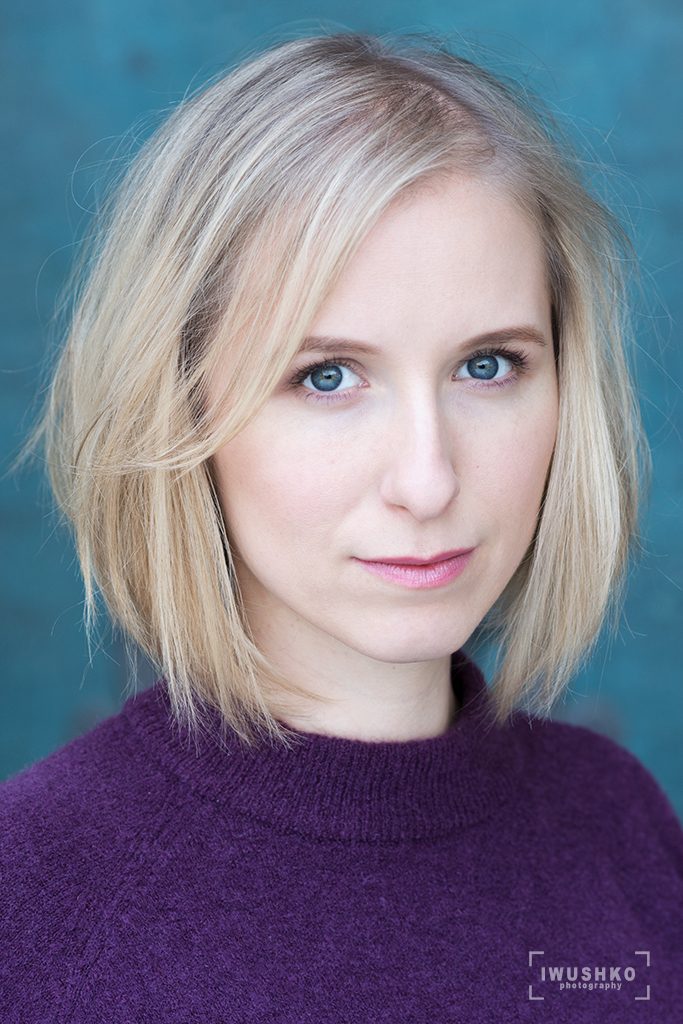 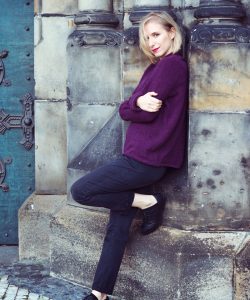 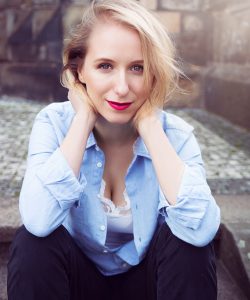 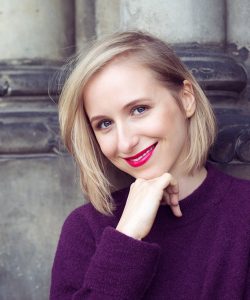 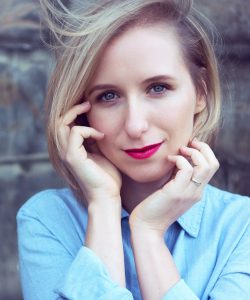 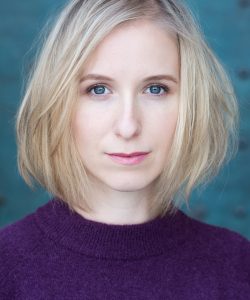 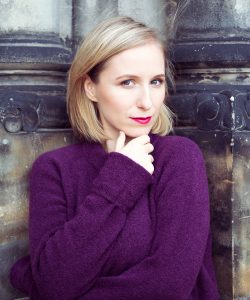 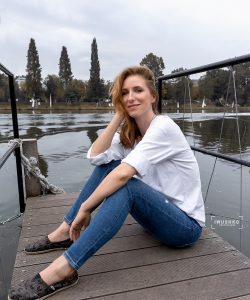 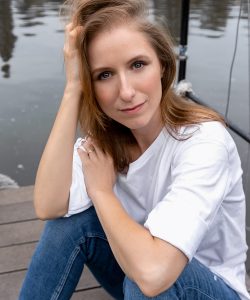 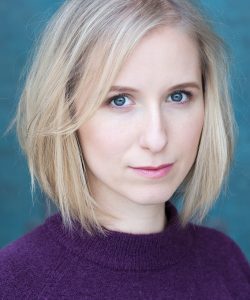 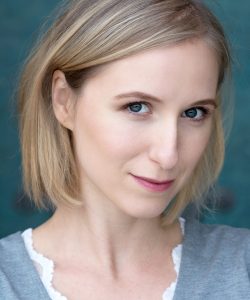 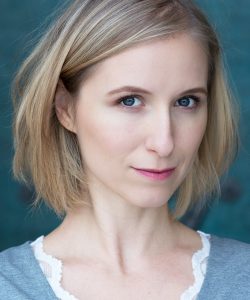 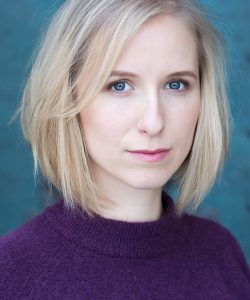 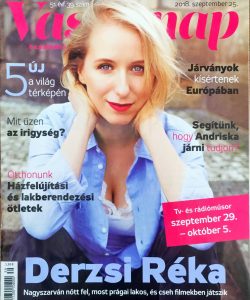 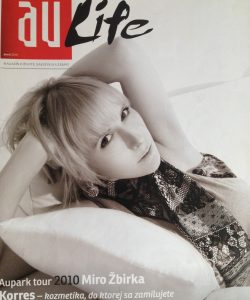 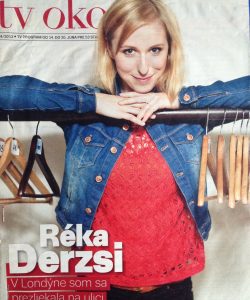 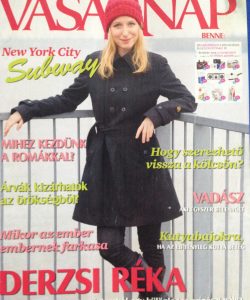