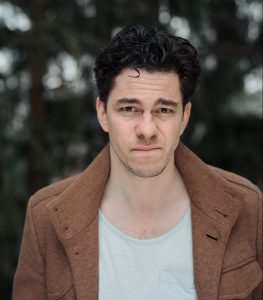 After years of neglecting his school duties at Ota Pavel Grammar School in Radotín he concluded it would be more beneficial for him not to have the possibility to sleep hidden behind a textbook and signed on to a Theatre Academy, where he started studying dramatic theatre. Under the pedagogic guidance of Ladislav Mrkvička, Jana Hlaváčová and Jan Šťastný he graduated among others in the role of baron Tuzenbach in Chekhov´s Three Sisters or in the role of Toffolo in Goldoni´s Brawling in Chioggia. During his studies he also made his first feature film Lidice, where he played the role of Václav Fiala.

After a six month long intermezzo, which he spent on an internship at Rose Bruford College in London, he entered an engagement in J.K. Tyl Theatre in Pilsen. After having spent five seasons there he accepted an offer of egagement in the theatre Na Vinohradech, where he has been acting ever since.

He is also a much sought for film and serial actor. In addition to the film Lidice mentioned above, he also played a leading role of Pavel in Dan Wlodarczyk´s The Green Horse Rustlers or the role of one of the distinctive members of a dabbing studio Zero in a comic serial Dabing Street, that was directed by Petr Zelenka.

He doesn´t speak about his hobbies and interests much, but in principle he is always into anything interesting, from learning how to surf on a portugesse beach, browsing websites about photography to explaining friends that truth and virtue are relative concepts, which need to be actively cared for or else their meaning will eventually disapear. 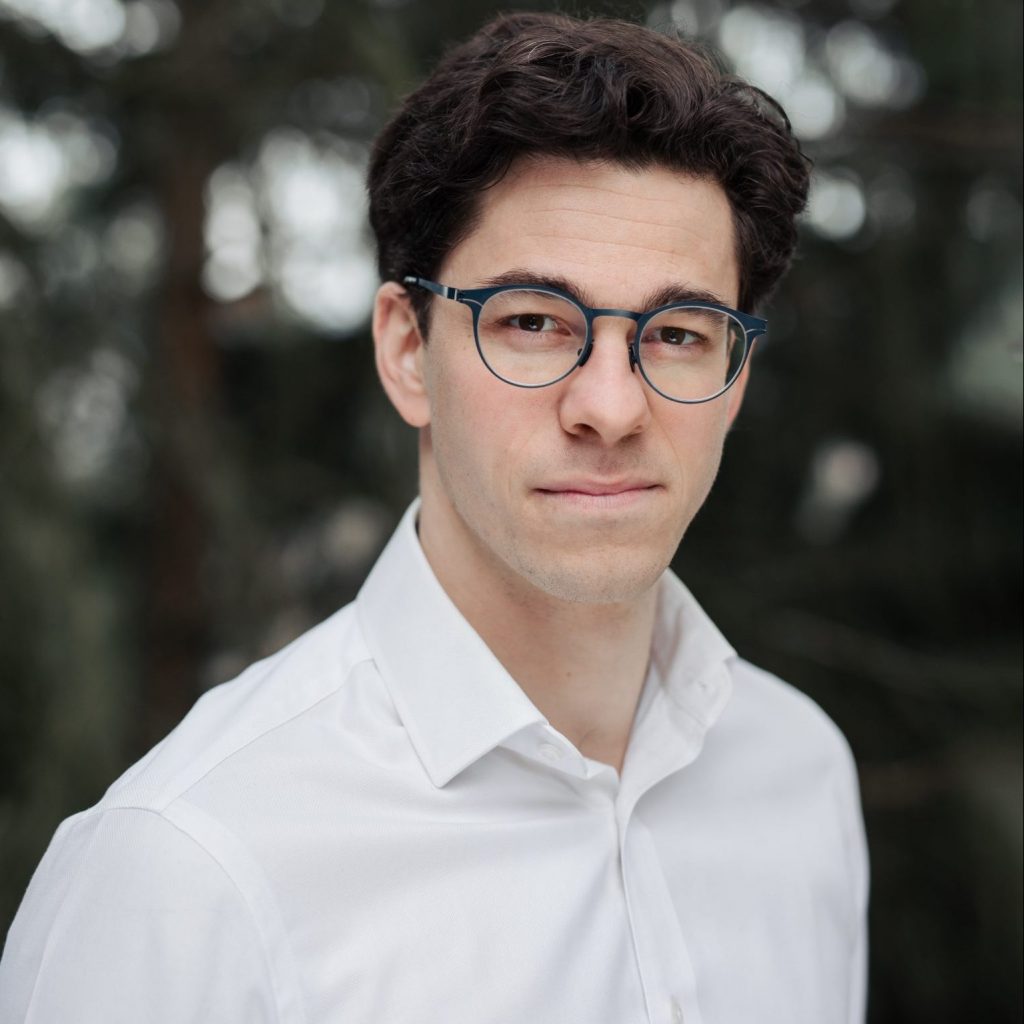 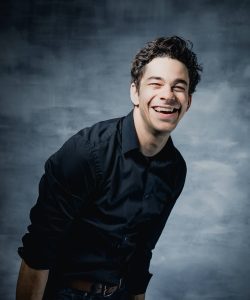 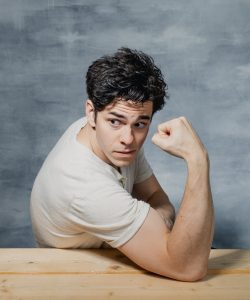 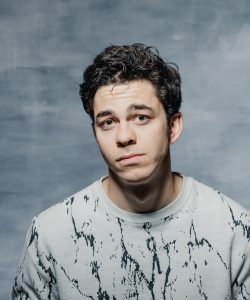 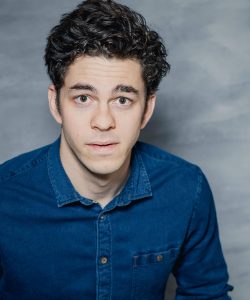 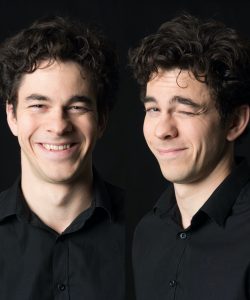 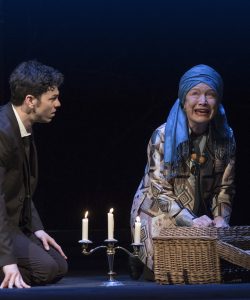 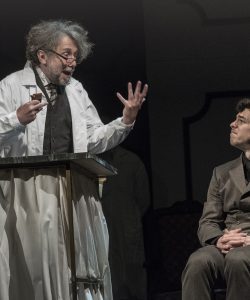 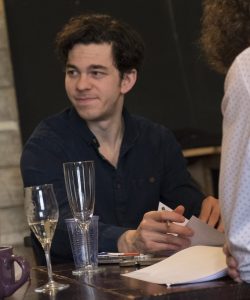 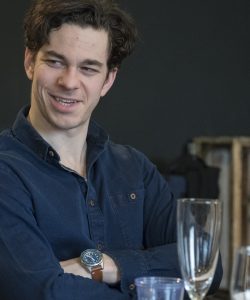 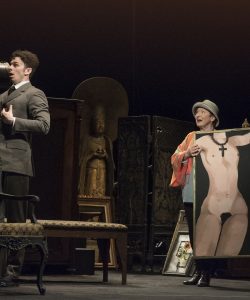 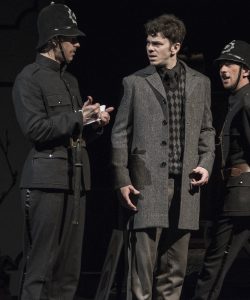